Axiologik are proud to have sponsored our friend, Bruce Talmage who completed The Deloitte Ride Across Britain in aid of MacMillan Cancer Support.

Cycling on average for 108 miles per day for 9 consecutive days, the world famous Deloitte Ride Across Britain requires immense endurance to ride from Lands End, Cornwall to John O’Groats, in the far north of Scotland.

Our friend Bruce Talmage, completed the challenge on the 16th September of this year alongside his friend, Ian whilst raising funds for MacMillan Cancer Support, after both being touched by people close to them that have either been through or failed to survive cancer.

Describing themselves as, ‘sometimes cyclists’, who enjoyed occasional weekend rides of up to 17 miles, plus an indulgent stop for cake, coffee, pie, beer, cider…Bruce and Ian’s motivation to attempt the Deloitte Ride stemmed from their desire to improve their fitness whilst raising money for charity.

During Bruce’s near year-long preparation for the marathon cycle, he rode 1800³ miles over 72 rides, also completing a single 104-mile ride in the same day; a psychological milestone and a major step forward in his training. The only pause in his training was due to a large hematoma that was discovered on his right hip, after a fall from his bike in June. After three weeks, having received the all-clear following prompt attention at the hospital, he began training again.

“One of the most amazing things I discovered about the whole thing is how people unite around a good cause.”

Passing through some incredible, breathtaking scenery and 23 counties, the 9-day challenge consisted of daily, mandatory briefings alongside the other 850 riders at each base camp, eating and sleeping as much as possible, and coming face-to-face with the inevitable injuries: on day 4, Ian was unfortunately forced to drop-out following a painful fall from his bike, and Bruce experiencing a leg injury on day 7.

“Staying in Inverness on the Sunday night of the last riding day I struggled to get my head around what I had achieved and, in particular, where I was geographically.”

Fantastic medical support, recommended stretching exercises from the on site doctor and pure dedication enabled Bruce to complete day 8 in good time and to pass the finishing line at John O’Groats on day 9, welcomed by a ‘wee nip’ or two of the local Old Poultney whisky.

Currently, Bruce has surpassed his target of £2,500 and has raised an amazing £3,417.19, and counting. To continue supporting Bruce, please visit: https://uk.virginmoneygiving.com/BruceTalmage

Have you thought about doing the Deloitte Ride Across Britain again in future?

“Looking back on the ride it is (only) tempting to say I enjoyed it, I am not sure I would describe it as fun. In short, the answer is no. Although the more I contemplate it, this is because of the same reason I don’t always want to repeat a fantastic holiday. There are more things and places to experience. Different challenges to complete. But, who knows. It hasn’t really sunk in yet.”

What memory will stick with you the most?

“How people united around a good cause, the actual fundraising itself and the wonderful support of my family will probably stick with me the longest. Not the, all but brief experience of crossing the finishing line – or any stunningly beautiful scenic views or roads on the days riding. And, do you know what, I really don’t mind that being the case, because those things, in themselves made it worthwhile doing.” 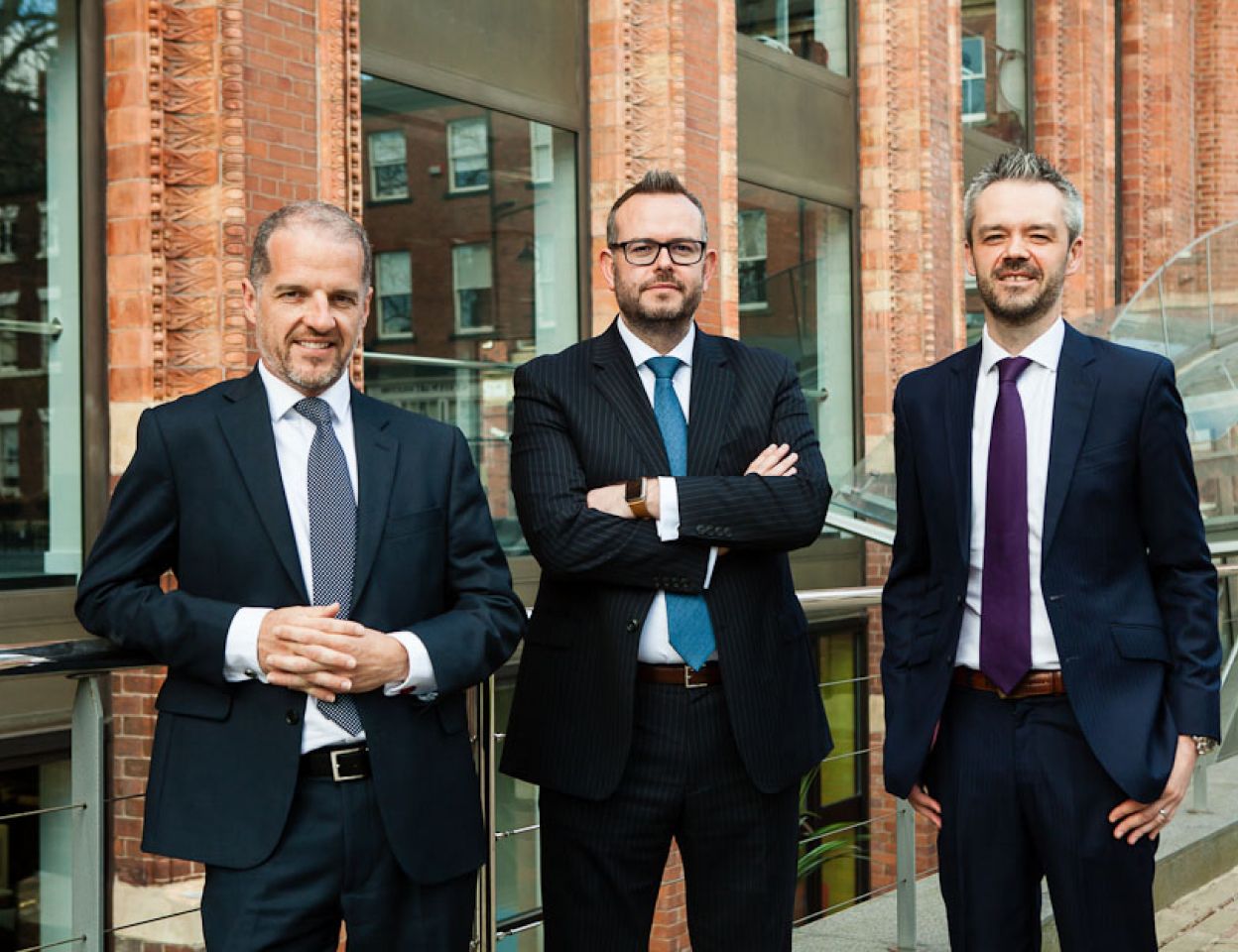 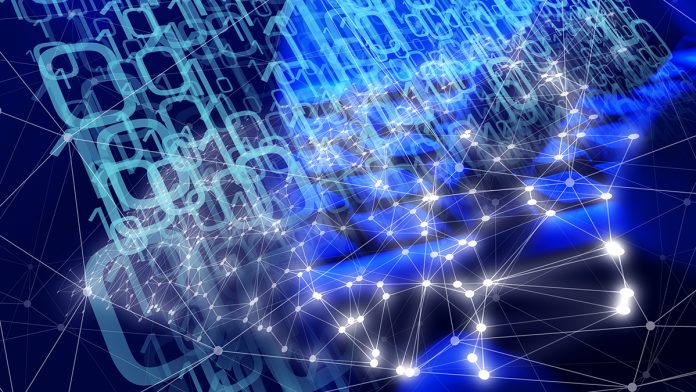