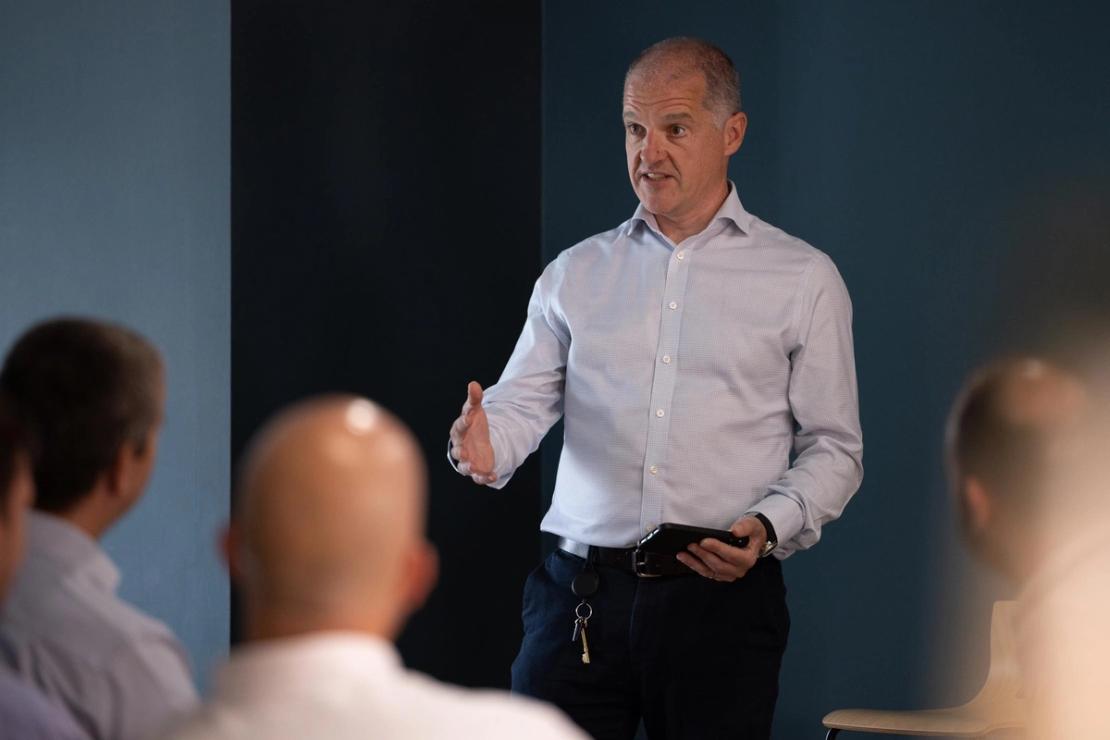 The business was founded by Rob Stanger, Ben Davison and Adrian Stanbury in 2016. It has grown by 100% in each of its first five years, and its turnover is predicted to more than double once again in 2022. It has now moved into a new office in St David’s Court, a stone’s throw from Leeds train station in a regeneration area of the city. 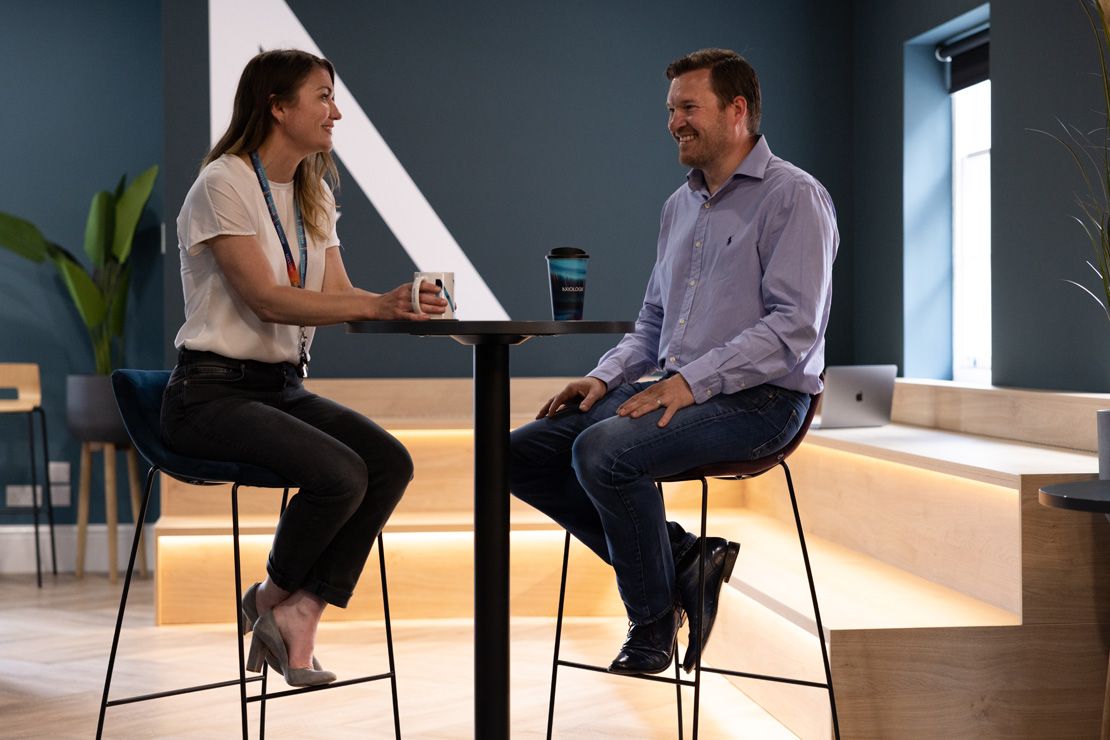 Why we have a manifesto

Values are important - they’re not just something you hold to be true, rather they help you make sense of the world and make the choices you need to make.

Want to know more about what digital evolution means for your organisation?